Blockchain Technology – What You Need to Know

How can trust/authenticity be improved for the billions of transactions that happen every minute, globally?
Blockchain Technology. Yes. This technology is not all about cryptocurrency. Its utility goes beyond the cryptocurrency market. Business owners and decision-makers will need to know the truth and most importantly the future of blockchain.
How does blockchain technology work?

It is a decentralized ledger based on blockchain, which in turn, is based on line of blocks and every one of these blocks is a tree of recorded transactions.

The key thing to remember here is a decentralized ledger can be anything of value that one or more parties will need to track and/or validate. So, it is not just cryptocurrency. When a series of blocks are pulled together, a blockchain is now formed. All information on that blockchain can be encrypted and secured if desired. Another key thing here is that the blockchain that was formed is now part of a public network. A blockchain does not have to be on a public network. It can be on a private network as well. This network has multiple nodes. Every node will retain a copy of that blockchain. To simplify this – this network should be considered as one distributed database. It is more or less a data structure, that has been established, which makes it nearly impossible to change at a later date without altering. Because the hashing algorithm of a block consists in part of a hash of the previous block, and that block has a hash of the previous block before that, this makes it difficult as the time passes to inject into some other blocks.

That blockchain can be validated by anyone at any time without giving up personal information. 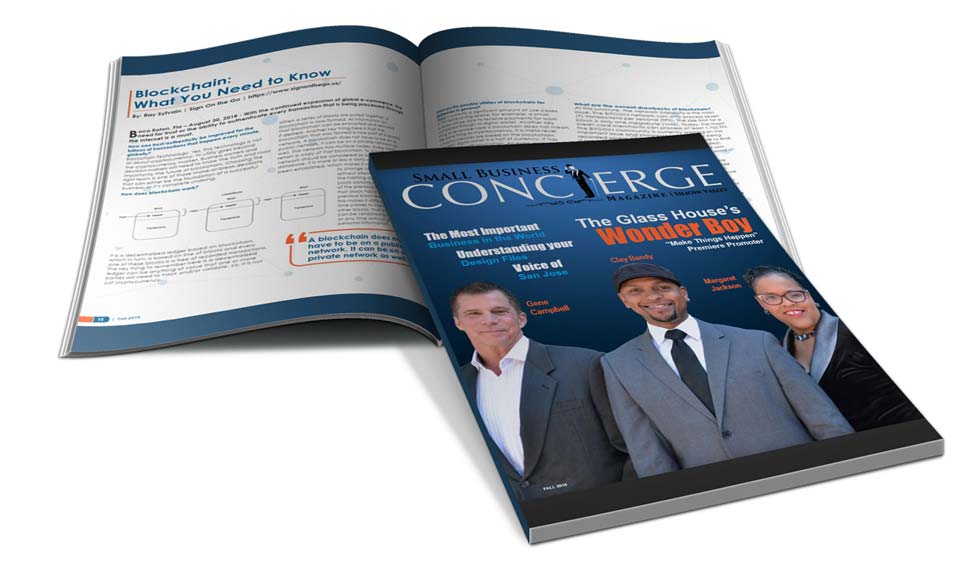 What are the current drawbacks of blockchain?

At this juncture, the network capacity is the main issue. The BITCOIN network can only process seven (7) transactions per second (TPS). The size limit for a block is only one megabyte (1MB). Today, the major credit card merchants can process at least 1,700 TPS.

The BITCOIN community is currently working on this important issue and progresses are already being recorded where a block has grown from 1MB to 8MB. It seems that this issue will soon be resolved. The blockchain technology is disruptive. It is here to stay. It may be the technology that will provide the ultimate transparency that is truly needed in the e-commerce space alone. The cost avoidance in terms of fraudulent transactions that may be generated have not yet being assessed; however, one could predict that number will be in the billions of dollars.